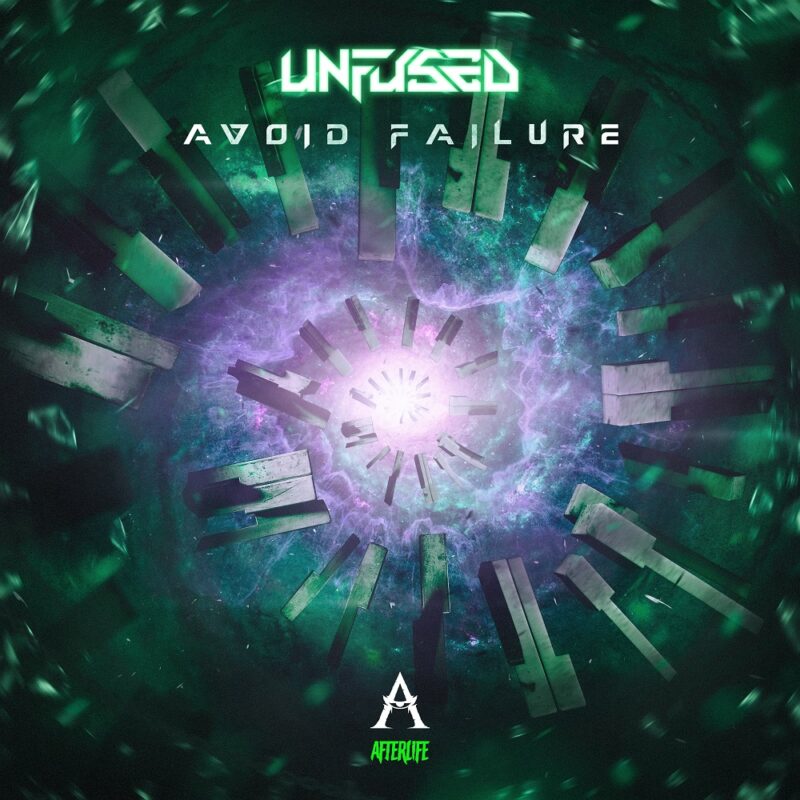 A fresh face in hardcore has been revealed… Upcoming Dutch DJ/producer Unfused is ready to bring some serious heat to the scene and put himself on the map with refined and crisp productions that’ll make your jaw drop.

His debut release “Avoid Failure” marks a grand opening to his career and even gained support from the legend Angerfist. Hear pure atmosphere and story backed by drive and kicks straight from the gods in this mind-blowing banger.